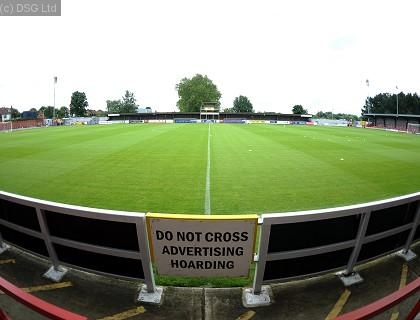 Ardley made almost 250 appearances for Wimbledon between 1991 and 2002 and will be assisted by former Aston Villa, Middlesbrough and Watford full-back Neil Cox in his first managerial appointment, succeeding Terry Brown at Kingsmeadow.

The Dons parted company with Brown after their home defeat to Torquay on September 19, a sixth loss in a run of seven npower League Two games that returned one point.

Fortunes improved slightly under caretaker boss Simon Bassey with a pair of victories and defeats in his four games at the helm, but chief executive Erik Samuelson cited Ardley's previous role as academy manager at Cardiff as a key factor in his appointment.

"They were all very impressive but it wasn't difficult to pick out the outstanding candidate for the role.

"With four graduates from our academy already in the first team squad, Neal's background in bringing through young players fits perfectly with our commitment to youth development. We are looking forward to working with him."

Ardley will take charge of the team currently lying 21st in the Football League's bottom tier for the first time when they host Cheltenham on Saturday.